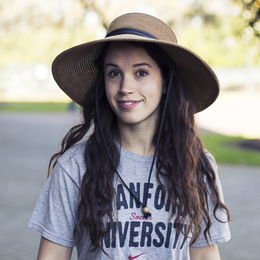 Olivia O’Hara is a filmmaker and student pursuing her B.F.A. in Film and TV Production from SCAD. In 2015, she screened films at domestic and international festivals, including the 2015 Fantasia Film Festival (Imagine), the 2015 OptikAllusions Film Festival (TERMINAL), and the 2015 FLY Film Festival (Cheese, Please). In 2016, she worked on features Baywatch and A Little Mermaid. With each new project, O'Hara's goal is to bring diverse audiences together through the telling of stories that entertain, engage, and inspire. She is originally from Warrenton, Virginia. 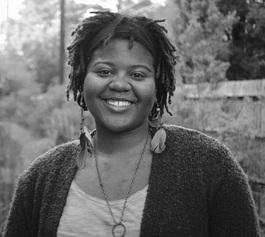 Born and raised in Atlanta, Ga, Angela is currently pursuing a B.F.A. in Film and TV at SCAD. Angela has a passion for traveling and wants to explore the world of filmmaking through her life experiences and inspire those around her. She wants to further her many talents in music, acting, and writing through the art of producing. In 2015 she produced short films including The Next Chapter, OUT, and The Limit. 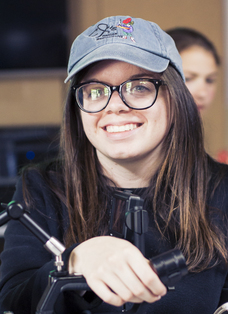 Born and raised in upstate South Carolina, Demi moved to Savannah, GA in 2014 to pursue an education and career in filmmaking. Currently a junior at SCAD, she plans to travel after receiving her degree, and work creatively as a cinematographer for independent films and music videos. As a student, she has worked on the camera team for a number of films. Her biggest inspirations include Reed Morano and Sofia Coppola. Her work can be viewed on her website, demiwaldron.com. 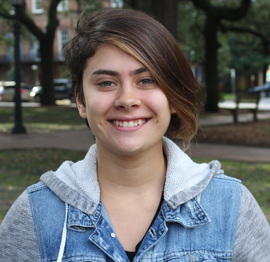