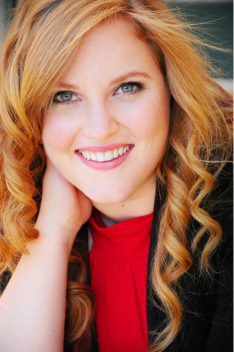 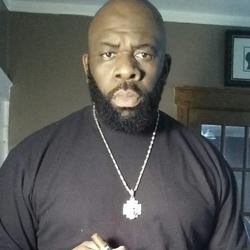 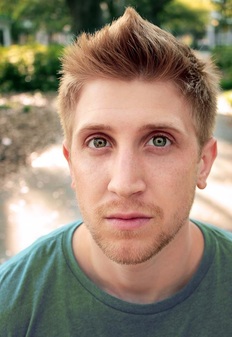 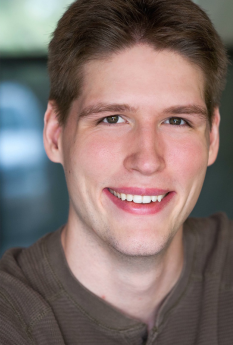 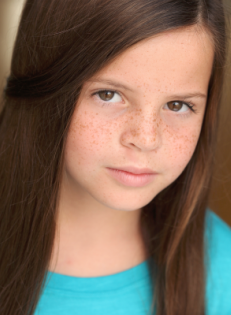 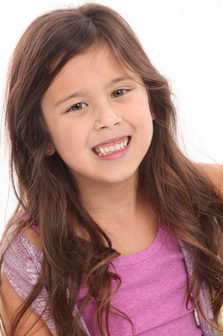 Vanessa Johnson was born on August 15, 2008, in Savannah, Georgia. She made her
acting debut as an extra in Christine, directed by Anthony Campos. Since then, she
has been blessed to be part of other feature films, as well as some SCAD student films
in Savannah. The Limit is her first speaking role.

Vanessa also enjoys going to school and dancing. She is going into 3rd grade,
and is currently a Competitive Company Dancer for Gretchen Greene School of
Dance. When she isn’t filming or dancing, she enjoys playing with her friends and
hanging out with her family. 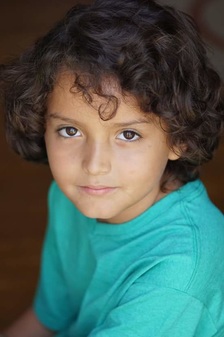